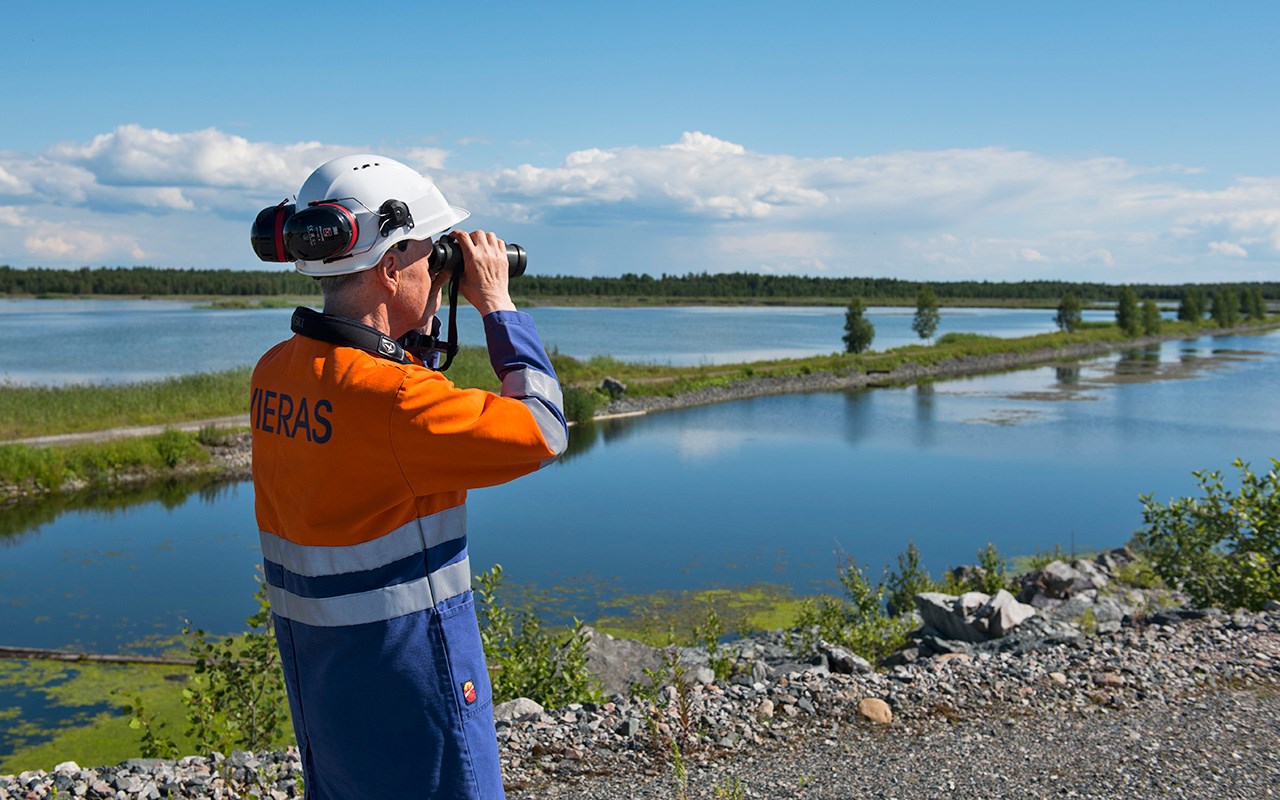 You wouldn’t necessarily expect a mining site to be a prime spot for birding. But in fact, as local birder Pentti Rauhala explains, the settling ponds at Outokumpu’s Kemi Mine are some of the very finest bird waters in the region. “For many anatidaes and waders the mine’s settling ponds and their floating rafts of peat offer a suitable nesting area and provide nutrition. The ponds’ fish populations also attract birds of prey like ospreys, white-tailed eagles and great cormorants,” lists Rauhala. “During the spring, migrating bird species like geese and cranes also use the area as a stopover.”

Outokumpu’s Kemi Mine coordinates with local bird watchers so that they are able to enter the site on special permits during the best birding season between May and October. As a thank you, the local birder association Xenus created an illustrated catalogue of the mine’s birds: over 70 different species were identified; the most significant, according to Rauhala, being Loons and Western Marsh Harriers. But how can this rich and diverse bird life exist harmoniously right next to a large-scale industrial mine?

Kemi Mine’s full production capacity is 2.7 million tons of chromite ore from the underground mine, where 1.25 million tons of chromite concentrates are produced yearly at the site. Chromite concentrates are used as a raw material to manufacture ferrochrome at the nearby Tornio Ferrochrome smelter – the ingredient that makes the steel, manufactured at the Tornio steel plant, stainless. Fortunately for the surrounding nature, processes at the Kemi Mine make its operations remarkably clean, creating only a minor impact on the environment.

Oxidic chromite ore is insoluble and does not release harmful compounds into the environment. Outokumpu’s concentration method is also entirely chemical-free.

“Oxidic chromite ore is insoluble and does not release harmful compounds into the environment. Our concentration method is also entirely chemical-free. It is based on mechanical crushing, gravity separation and sealed water circulation,” explains Juha Kekäläinen, Manager of Environmental Affairs at Outokumpu’s Kemi and Tornio sites. The main outputs from the concentration process are sand and water, circulated through the settling ponds. Excess water is let into the nearby Iso-Ruonaoja stream. “For most of the year, the water in the ponds is actually cleaner than the stream itself and improves water quality, which is why our environmental permit does not limit how much water we can release,” says Kekäläinen. The clean waters provide a healthy environment for birds and other wildlife. “There are also studies made on the fish populations in the ponds and nearby waters, which prove the fish to be healthy and edible,” Kekäläinen says. 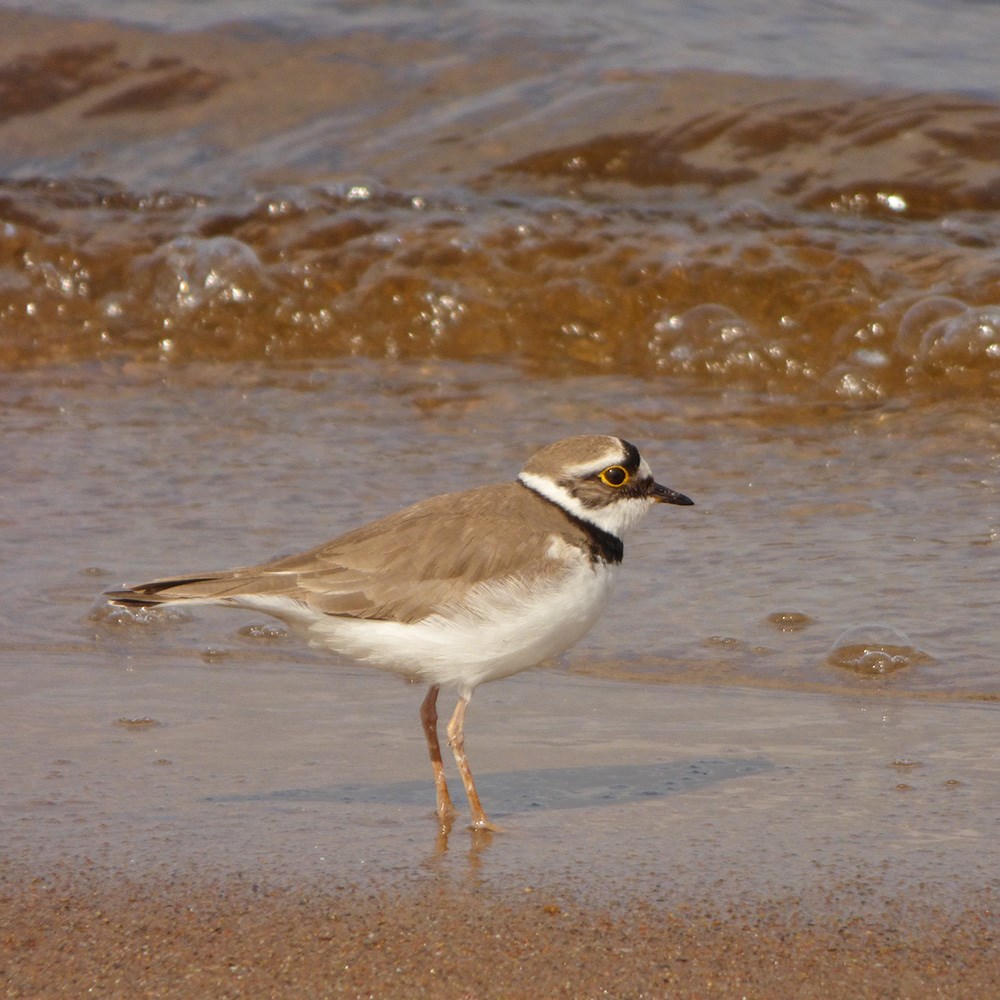 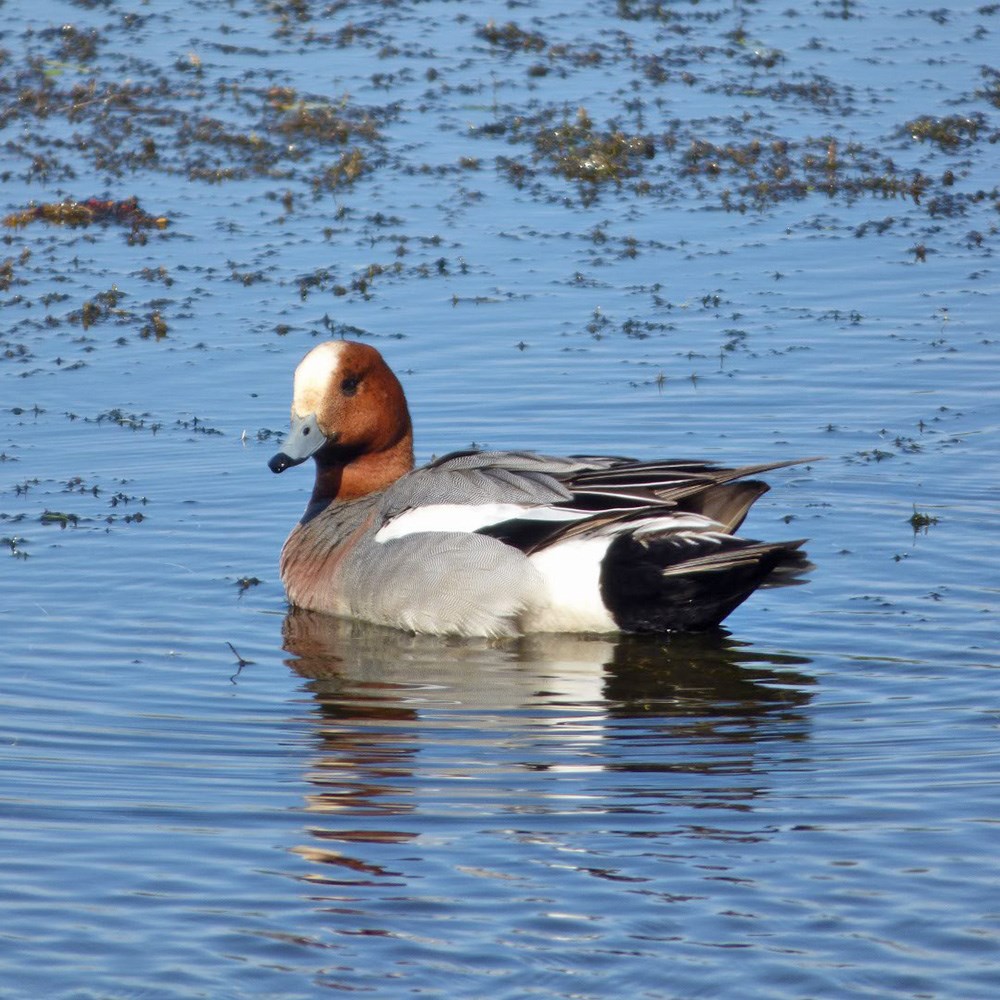 The largest environmental impact of the chromite mine on surrounding nature is excess nitrogen, released in small amounts from the explosives used in mining. “Nitrogen can eutrophicate aquatic ecosystems. However, water quality measurements on the water body downstream and the Bothnian Bay show that the eutrophic effect in this area is very small”, Kekäläinen explains. Kemi Mine has also launched a project to further improve its water recycling system and overall water management. For Outokumpu, working towards environmental goals and cooperating with local communities, such as the bird watchers’ association, is part of an effort to create a culture of transparency and social responsibility. “We want to be a good neighbor to the surrounding wildlife as well as to the locals. Total transparency is the best way to dispel misconceptions and show that our processes are actually environmentally sound,” says Kekäläinen. As the only stainless steel producer with its own chromite mine and ferrochrome plant, Outokumpu can provide customers with full transparency of its entire production chain all the way back to raw material production. By selecting Outokumpu’s stainless steel, customers benefit from Outokumpu’s merits in their own sustainability efforts.