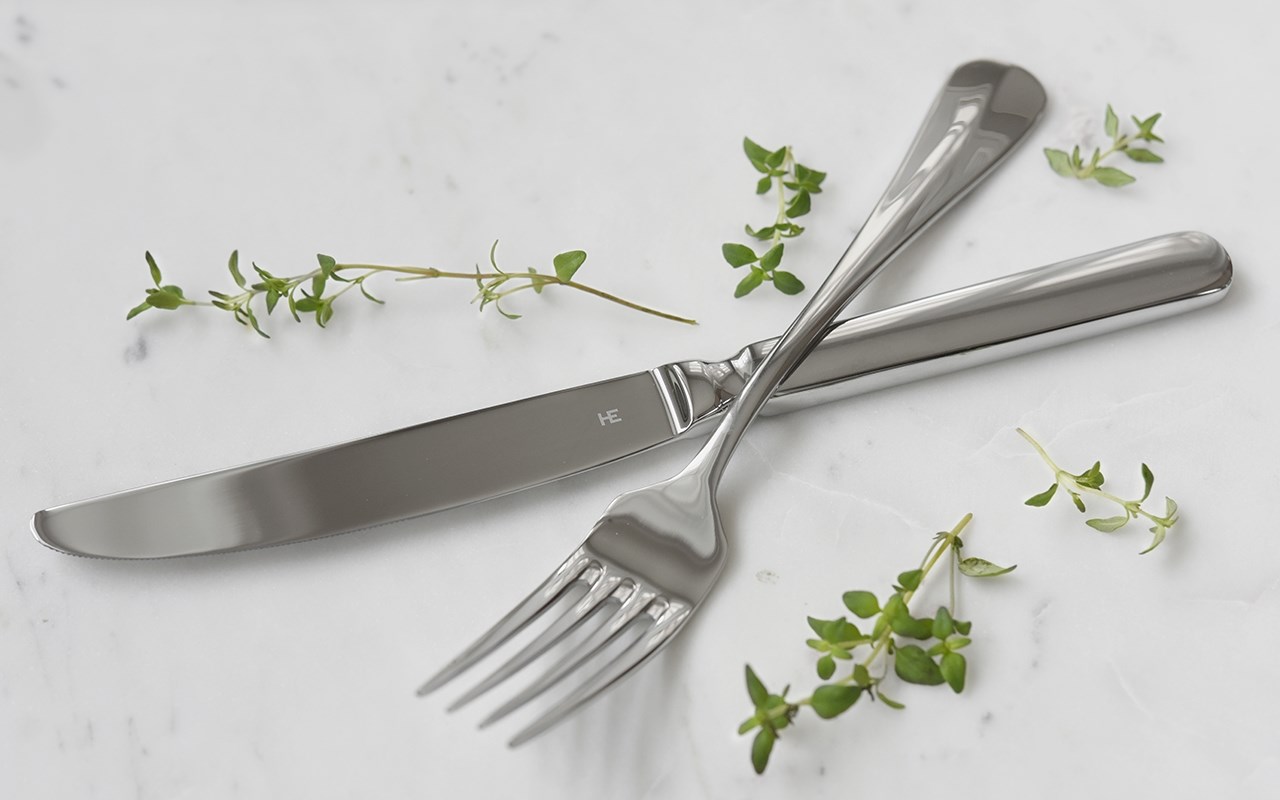 Closing the loop on litter at Glastonbury Festival

What if you could choose a stainless steel pint over plastic?