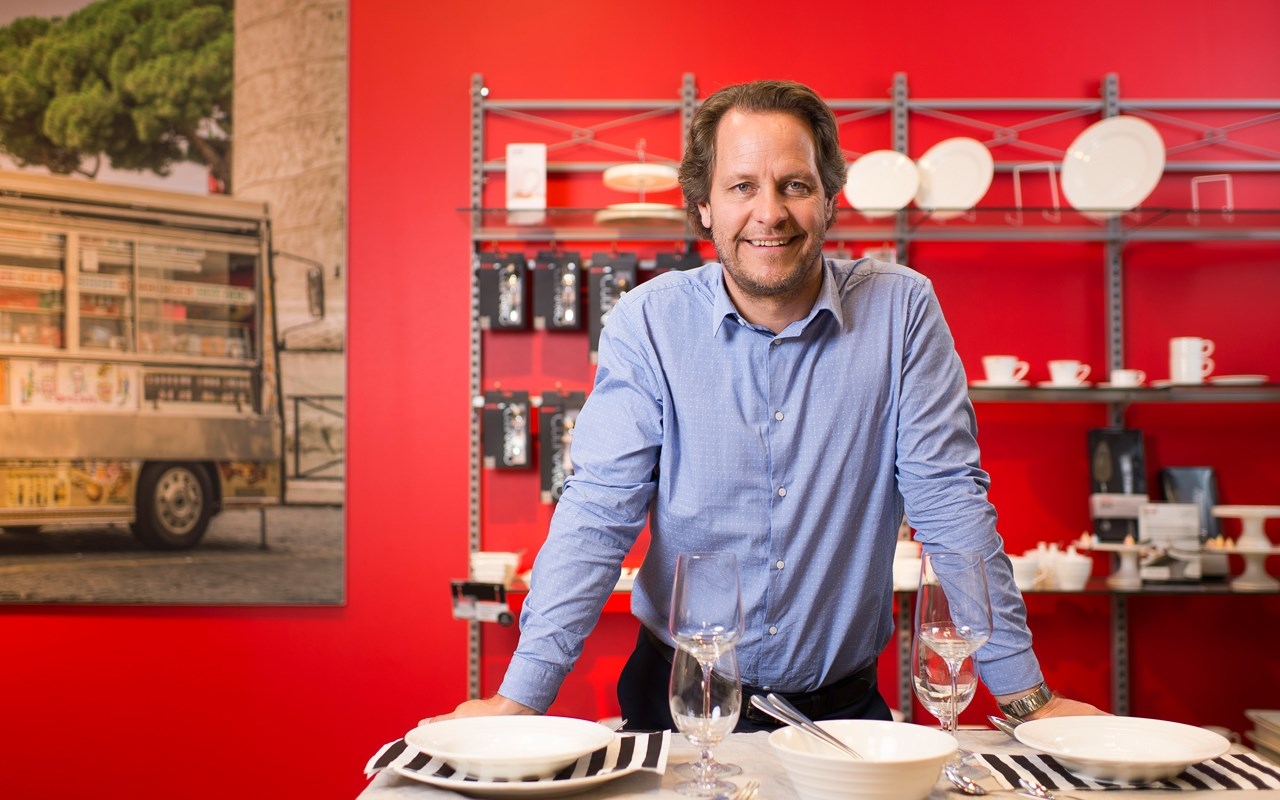 What if the things we buy lasted for life?