Although it was the time of the Great Depression, the 1930s were also a time of technological developments that brought new opportunities. Skyscrapers like the Chrysler building were springing up, the first commercial intercontinental flight services started, and the first frozen foods and talking movies were developed. In this environment, it’s no surprise that metallurgists were exploring improvements to stainless steel, which was still relatively new at the time, having been introduced in the first years of the 20th Century.

The first duplex stainless steel alloys were developed at the start of the 1930s. However, they were not suited to welding or hot forming, so their use was restricted to castings and bar.

The second world war tested the ingenuity of engineers and technologists due to shortages of raw materials. In the case of duplex stainless steel, nickel was in short demand, which created new interest in the potential for duplex grades.

After the war and through the 1950s, engineers wanted to build larger constructions using duplex stainless steel. However, the alloys available at the time were not suitable for welding due to the changes that took place under extreme heat. As a result, they suffered intergranular corrosion, which limited their use.

Therefore, post-war developments focused on the development of duplex grades that were suitable for welding and hot working. The grades launched in the early 1970s are still the mainstay of many industrial applications today.

The first oil and gas reserves were developed in the North Sea in the early 1970s. However, offshore production is costly, so the fields were not economically viable until the oil crises in 1973 and 1979 caused the oil price to soar.

The resultant investments drove research and development to improve the safety and efficiency of offshore production. Outokumpu played a role in this with the development of new super duplex grades with excellent corrosion resistance to meet the needs of harsh conditions in the North Sea. 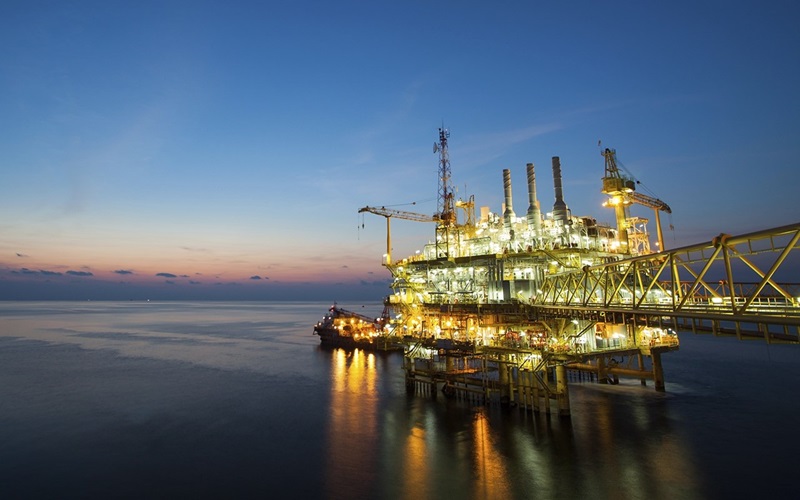 While few people are aware of nickel, its price volatility has had a big impact on the world of stainless steel. Nickel provides excellent corrosion resistance, but its production is limited to a relatively small number of mines.

Safety and productivity incidents, industrial action, and local political issues at these sites can all cause the supply of nickel to tighten or loosen very suddenly, causing sudden variations in its price.

The net result for Outokumpu and its customers is that the more nickel in an alloy, the less reliable the price forecast.

This factor triggered the development of lean duplex stainless steel, with low nickel content, in the mid-1980s. These alloys provide a combination of high strength, good corrosion resistance, and price stability.

The politics of climate change date back to the late 1960s, but it was not until 1979 and the first World Climate Conference, that climate change started to grow in the mainstream public consciousness.

At Outokumpu, we started measuring and improving our environmental performance the same year, recognizing the importance of the growing movement. As the years have passed, we’ve built on these foundations. Today we are the stainless steel producer with the lowest carbon footprint. We have introduced Environmental Product Declarations so that architects, developers, and other customers can calculate the carbon footprint of their projects.

Many buyers of stainless steel are also working hard to improve their approach to sustainability. Designers of bridges and infrastructure now recognize that it is best to build in a material that can withstand its environment for decades.

The Añorga railway bridge in northern Spain is a case in point. It was the first bridge where stainless steel was specified purely for economic reasons. The structure was built in 2001 from Forta LDX 2101 to replace a painted carbon steel structure that its owner had found costly to maintain. This bridge triggered a major trend for duplex stainless steel to support our transport networks.