Create an attractive, long-lasting structure that will allow tourists to safely walk over the edge of a cliff for the best coastal views in Torndirrup National Park near Albany, Western Australia.

One look at the photos is enough to see why the Gap has been attracting over 200,000 visitors per year to the rocky cliffs near Albany, Western Australia. As its name implies, it is a channel carved into a cliff face by countless ocean waves cutting into the granite. The waves surge as they force their way into this channel, crashing against the rock walls in a breathtaking display.

Viewing this natural wonder has always been on the treacherous side, so in 2014 the state government and Western Australia’s Department of Parks & Wildlife began an extensive overhaul of the site’s facilities.

Completed in April 2016, the project entailed the addition of stainless steel walkways and, as the main feature, a view platform that extends 10 meters past the edge of the cliff. While standing in mid-air and admiring the awesome power of ocean waves 40 meters beneath your feet, the last thing you want to think about is the integrity of the platform you are standing on. Luckily that is not an issue – the structure is constructed in by duplex stainless steel manufactured by Outokumpu. 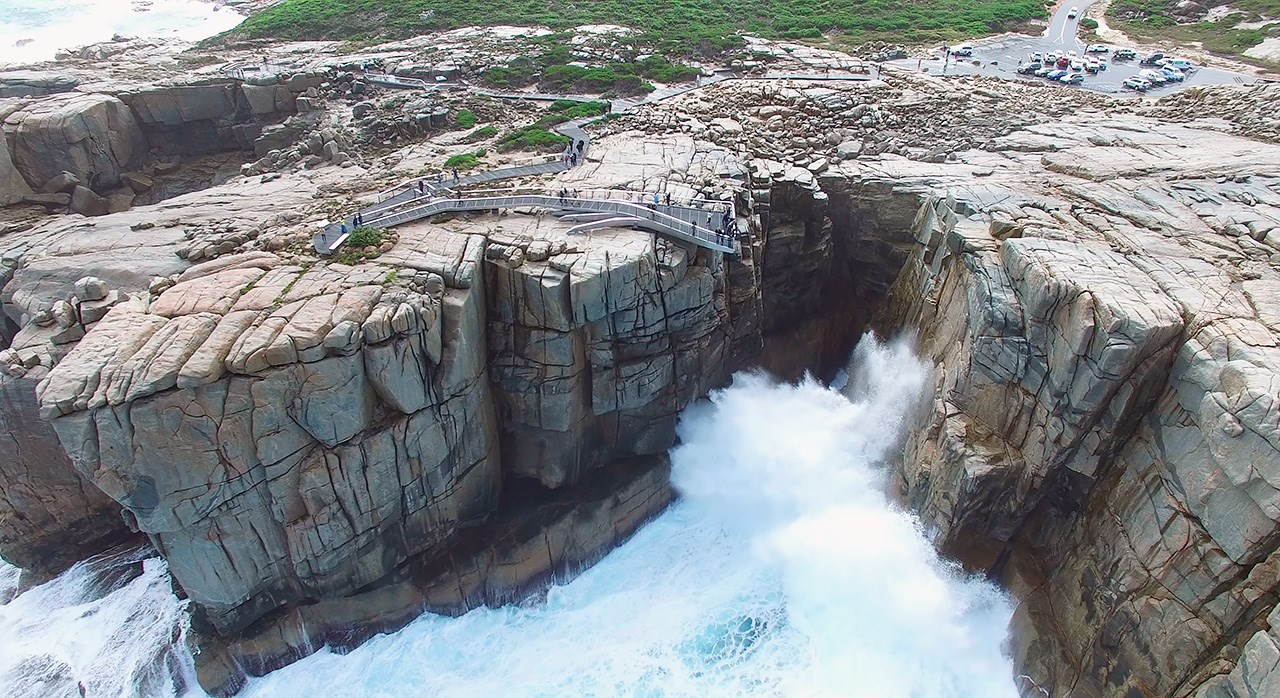 The specific stainless grade used for the project was Forta DX 2205, prized for its strength and corrosion-resistant properties. Robert Grace, General Manager of Sales & Marketing at Stirlings Australia, the company that sourced the stainless for the project, says the grade was a fitting choice considering the tough requirements of the job. “This is a structure that supports a platform suspended over a precipice, subject at times to high winds and some weight bearing load from tourists,” Grace says. He notes that the strength of Forta DX 2205 allows a design thickness that is less than what would be needed with traditional grades, thereby saving weight, load bearing and costs. According to Grace the particular importance of Forta DX 2205’s corrosion resistance “in an environment that would be considered severe in that the structure is getting saltwater wave spray and wind-borne spray on more or less a daily basis. Temperatures in summer can reach 40 degrees Celsius, increasing the potential for rate of corrosion.” For fighting corrosion, however, adding a #600 high chromium polished finish was just as important as the choice of grade, says Con Logos, Outokumpu’s Regional Director – Australia & New Zealand. “The smoother the surface, the less likelihood of getting buildup on the steel and creating pits, which leads to corrosion.” 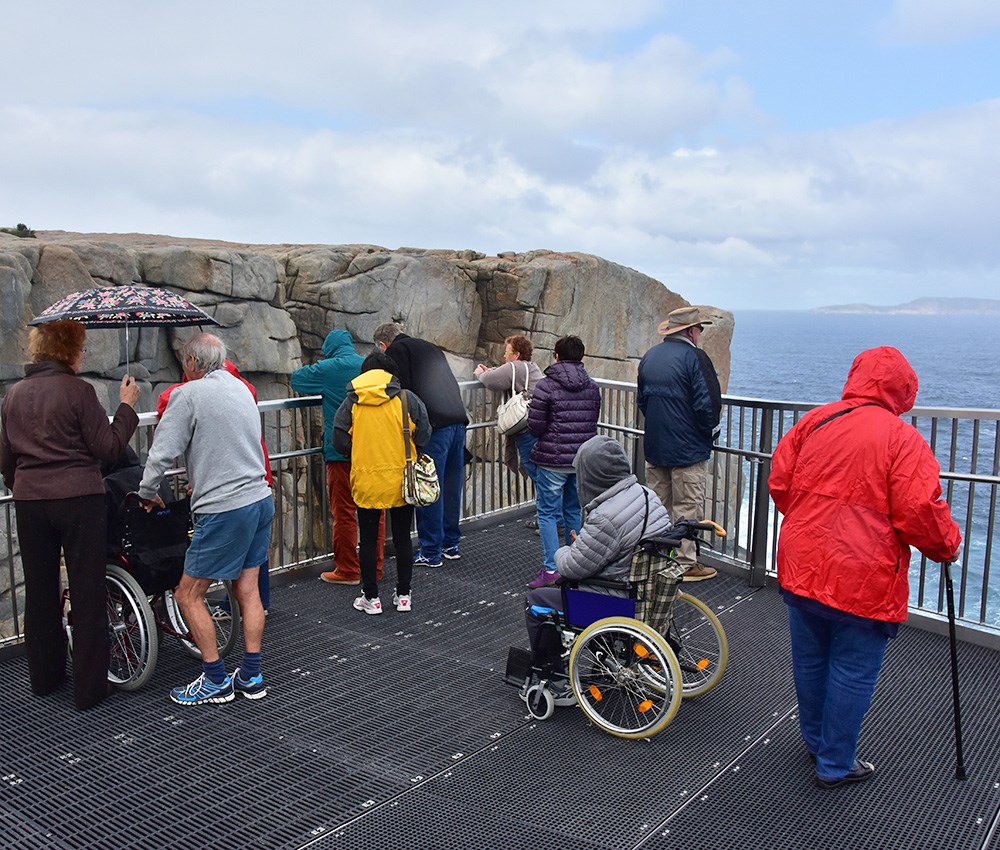 In this case, the polished finish provided the added bonus of being aesthetically pleasing, creating a good visual contrast to the rock face. It also helped make the structure nearly maintenance free. Logos points out that around 80% of Australians live near the coasts where the sea air is hard on any metals or materials. As everywhere, project planners here have begun to think in multi-decade life cycles, making stainless a good solution for builders. “To have projects survive 40 to 50 years, it is very important that we select the right material to start with. It’s all about the right material, the right advice and the right finish,” he says.

An inspired choice for load-bearing structures, stainless steel delivers exceptional strength with added benefits – like the corrosion resistance of steel in the Supra range, and light weight of high-strength duplex steel in the Forta range.