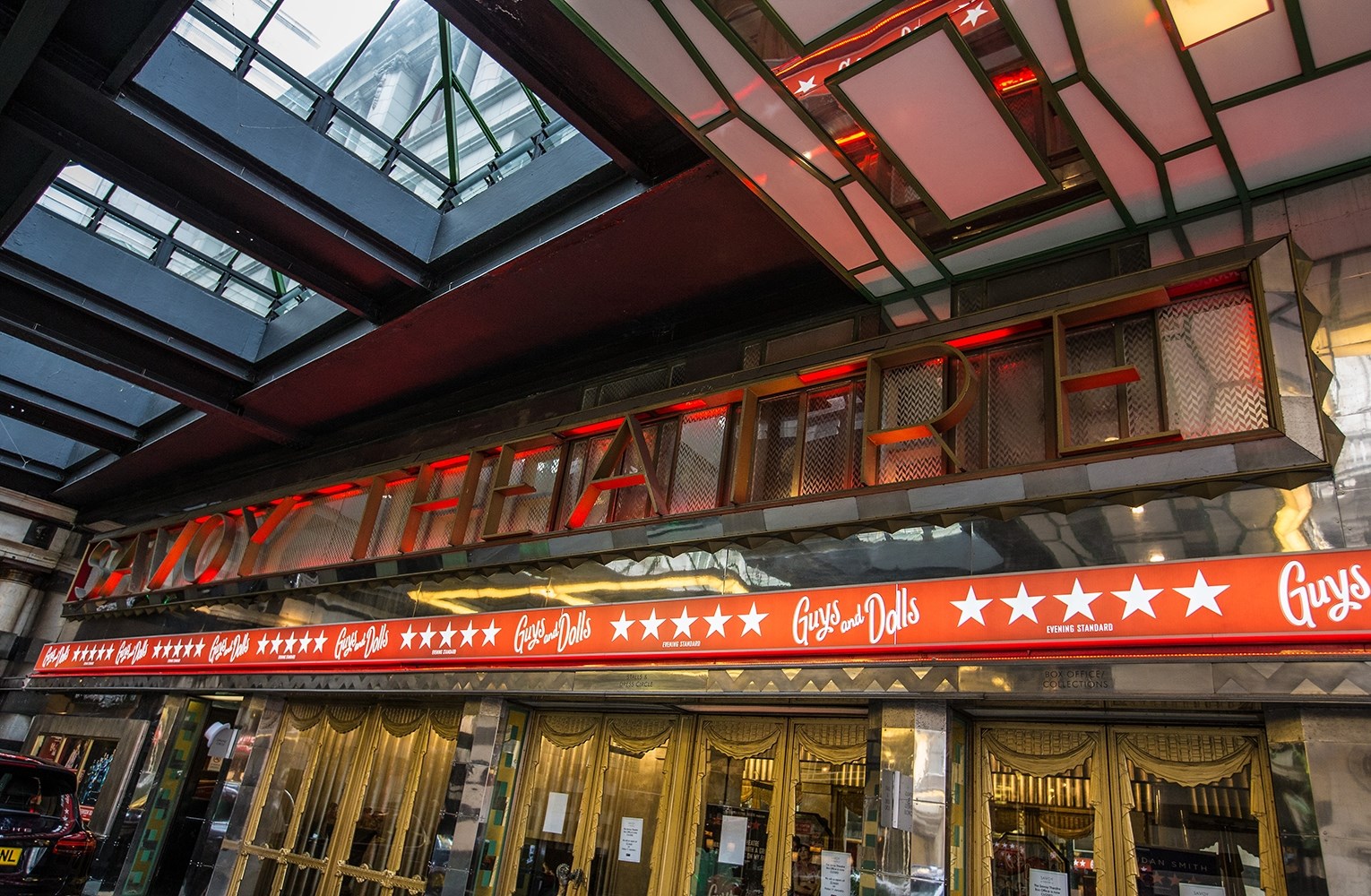 The aesthetics of stainless steel and how it can be processed