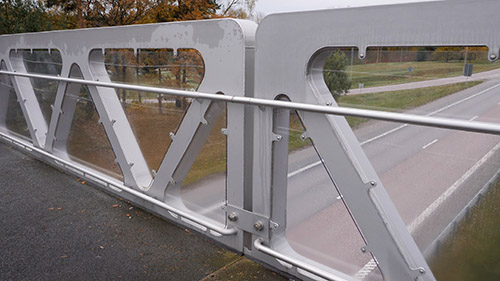 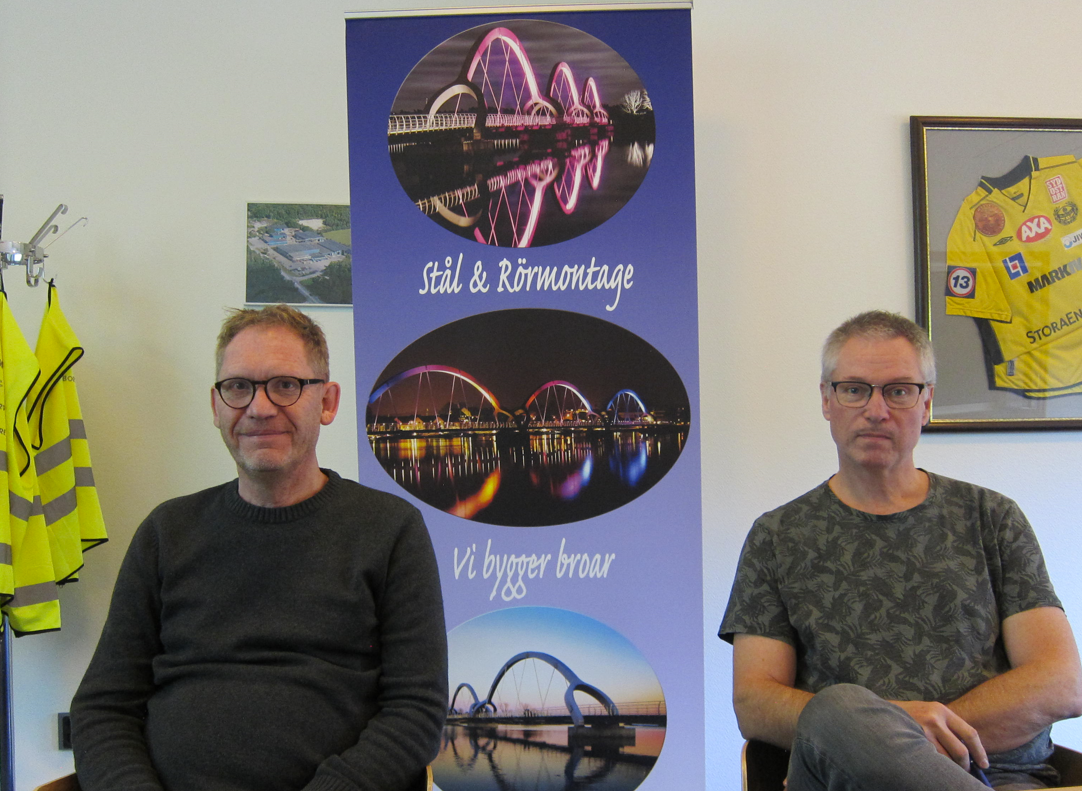 Taking the sustainable path towards building bridges that endure and inspire

Bridge the knowledge gap with our product-specific carbon footprint