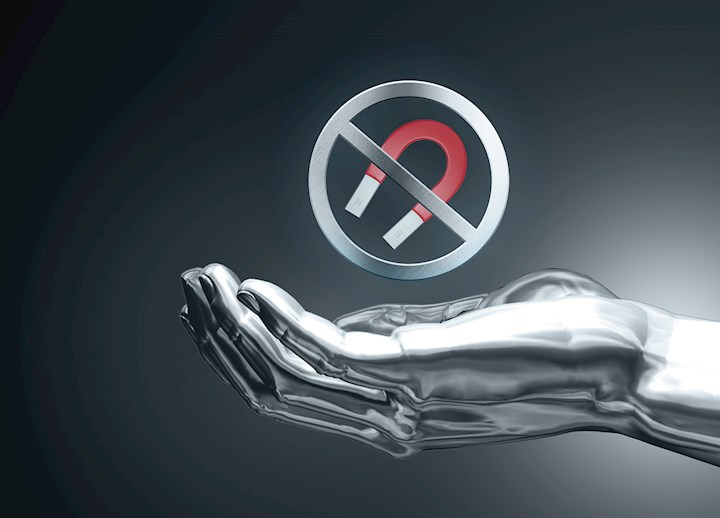 Outokumpu’s new Forta H-Series grade of ultra-high strength stainless steel is fast gaining interest in the automotive industry where it helps designers to create strong, durable and lightweight vehicle structures. However, its capabilities do not end there. Forta H-Series also offers a cost-effective alternative to aluminum in electric vehicle (EV) motors and other applications that require a high performance non-magnetic material. The reason is that this fully austenitic grade has a completely stable, non-magnetic microstructure even after extensive forming, machining and joining.

Why are non-magnetic materials important for EV motors?

In simple terms, an EV’s electric motor converts a current flowing in a magnetic field into the rotational force that drives the wheels. The efficiency of the motor hinges on shaping and focusing the electric motor’s magnetic field to achieve the maximum output. That means certain key components, such as the support rings and protective casing, should ideally be made of a non-magnetic material. This minimizes the influence on the magnetic field.  The degree to which the material is non-magnetic is also very important – using a material that is 99 percent non-magnetic, as opposed to 97 percent, can have a very significant impact on the overall efficiency of the EV motor. Many other factors such as the motor’s design and construction also have a significant influence on efficiency.

To understand the advantages of Forta H-Series it is useful to consider the microstructures of different stainless steel grades which influence why some are magnetic and others are non-magnetic.

At room temperature, pure iron exists as ferrite. It transforms into austenite at temperatures above 911°C. However, special alloying elements called austenite formers - like nickel, manganese, cobalt or nitrogen – enable austenite to exist at room temperature. Because of their characteristic fcc microstructure, austenitic steels show different properties to ferritic steels, especially in terms of corrosion resistance.

There is a further crystal structure that is important – martensite. The fcc structure of austenite at high temperatures allows carbon atoms to fit easily into the spaces between the iron atoms. In the bcc ferrite structure there is much less space for carbon atoms. Therefore, if a hot steel is cooled very quickly (quenched), the carbon atoms become trapped in the ferrite. The result is a distorted crystal structure that forms martensite. This is important as martensite is very hard and is a significant factor in the strengthening of steel. And it is also ferromagnetic.

A key challenge in using conventional austenitic steels in applications requiring a non-magnetic material is that they tend to form martensite during forming, machining and welding. The magnetic martensite then impairs their non-magnetic properties.

This is where the new Forta H-Series offers a significant advantage. The closely controlled addition of austenite-forming elements gives it a fully-austenitic microstructure. Crucially, it does not harden by forming martensite. Instead, it relies on a hardening process characterized by an effect called TWIP (Twinning Induced Plasticity). This gives the steel a high instantaneous hardening rate (n-value) as it is worked, with the microstructure becoming increasingly fine.

Forta H-Series retains its stable and fully austenitic microstructure without transforming into martensite during forming and machining processes, such as drilling, turning, milling, stamping and welding. That means, it always remains non-magnetic. Figures 2 to 5 provide a summary of the main properties of Forta H-Series that are important for electrical engineering.
Figure 2. The electrical conductivity of different materials.
Figure 3. The physical properties of Outokumpu Forta H-Series.

How non-magnetic is Forta H-Series?

The magnetic property of a material is measured by its magnetic permeability, which indicates how well it supports the development of a magnetic field. This permeability is normally quoted as a relative value compared to air or vacuum – which is given the nominal value of 1.

Forta H-Series has a relative permeability of just 1.006 – for comparison, typical figures for carbon steel are 100 and for pure iron 5,000.

Where can Forta H-Series be applied in an electric motor?

In addition to its non-magnetic properties, Forta H-Series offers high strength and price stability as it contains no nickel. It also retains its strength at high temperatures well above the 300 to 350°C that might be experienced in an EV motor. That means that Forta H-Series offers an important high-performance cost-effective alternative to aluminum alloys. Areas where the material might be used are illustrated in Figure 6. These include the main housing. end shields, flange end shields and support disks. 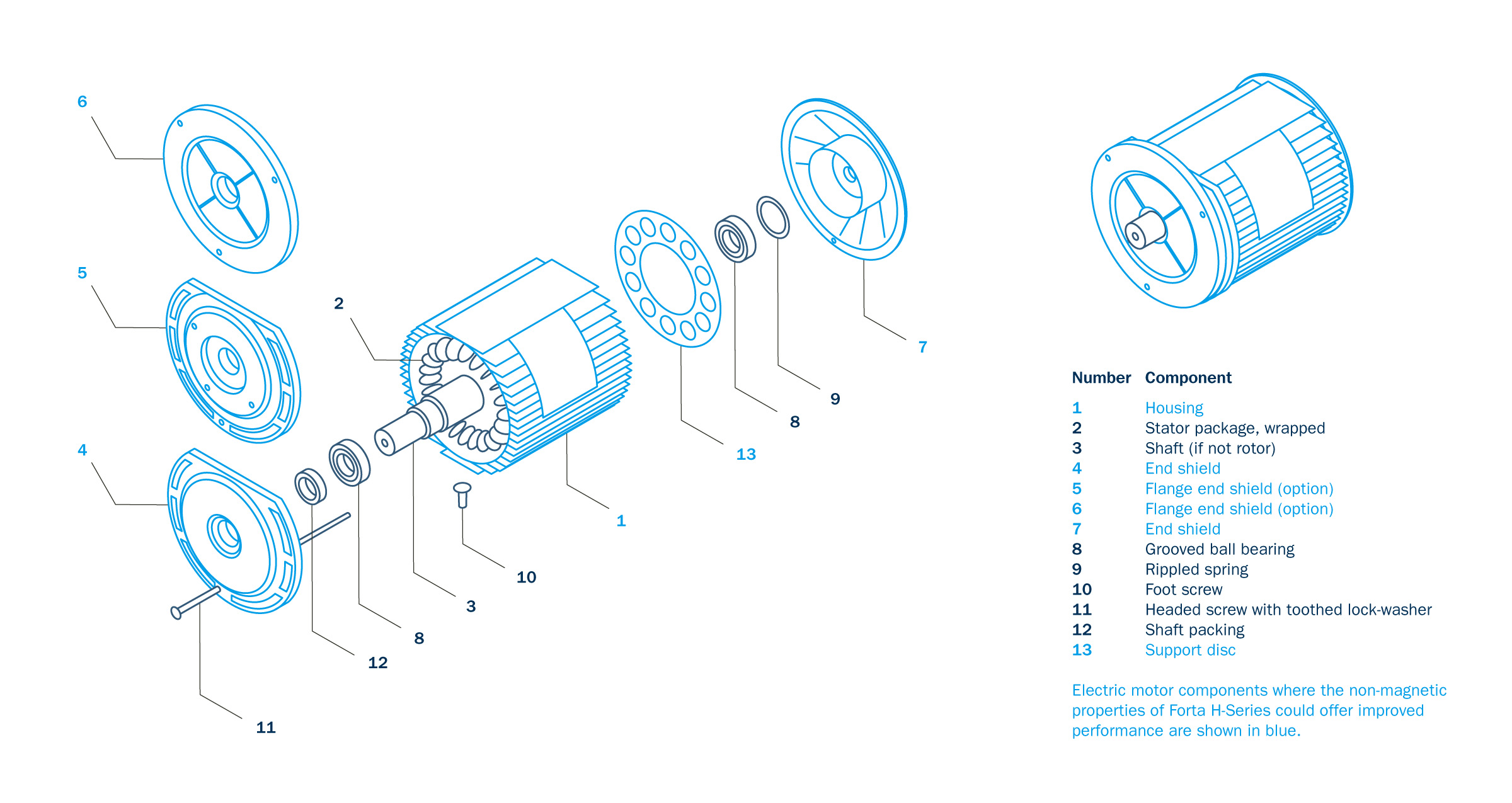 Figure 6. Electric motor components where Forta H-Series could offer improved performance.
There are other electrical applications for Forta H-Series. For example, the fast acting solenoid valves that are now being used in large numbers on vehicles in components like seats, window lifters and wing mirrors.

In addition to being non-magnetic, Forta H-Series can also be a useful material in helping key electrical components meet the increasingly stringent standards now being applied for electromagnetic compatibility (EMC). This means that critical onboard components are shielded so that they do not emit radio frequency interference (RFI) that can affect other vehicles, while also ensuring they themselves are immune to RFI. EMC is especially important to ensure safety and reliability as the market moves towards semi-automated and fully autonomous vehicles.

Forta H-Series has a low electrical conductivity of 1.24 m/(Ω·mm²), which for EMC applications is 29 times lower than aluminum - 28-36 m/(Ω·mm²). Because radiated power is governed by a square law, shielding with Forta H-Series is more effective than aluminum by a factor of 841 (29 squared).

How to weld stainless steel for high-performance mobility applications