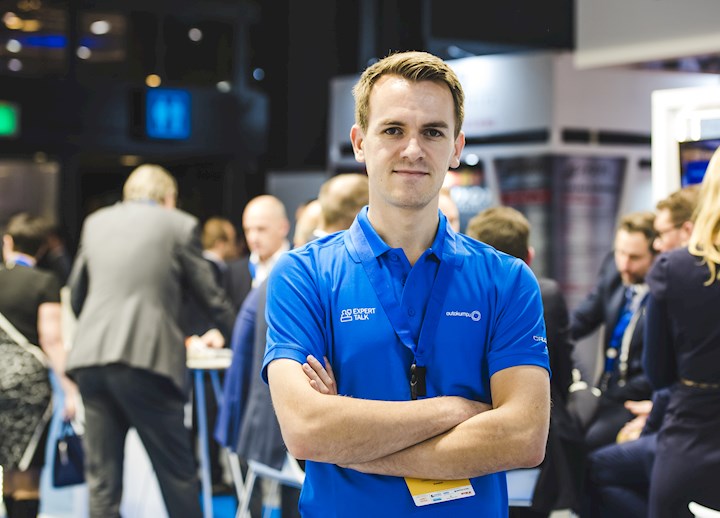 Björn Helmersson is a Specialist Research Engineer based at Outokumpu’s Avesta R&D facilities in Sweden. He offers specialist advice in all aspects of the corrosion resistance of stainless steel, especially the critical importance of corrosion testing to establish the ideal grade for a specific oil and gas application.

Björn Helmersson, corrosion specialist at Outokumpu’s R&D facilities in Avesta, Sweden, explains the background to critical pitting temperature (CPT) testing. This information helps design engineers rank and compare different stainless steel grades for their resistance to pitting corrosion. CPT data is useful for any application exposed to chloride-contaminated water and is particularly important for the oil and gas and marine industries.

Pitting corrosion is a form of localized attack that can have a serious impact on the service life of metal components, especially those made from stainless steel, in the oil and gas and marine industries. The risk of pitting corrosion rises as the temperature increases.  That is why measuring the critical pitting temperature (CPT), at which corrosion starts, helps design engineers compare the likely performance of different materials.

Perhaps the most important thing to understand about the CPT is that it is not an inherent material property like yield strength. The CPT value can vary considerably according to factors such as the test environment, methodology, and how the specimens are prepared. It is however a really useful way to rank and compare different materials in terms of their resistance to pitting corrosion in a clearly defined environment. It can evaluate different variants of the same stainless steel grades, test surface finishes or small differences in chemical composition or heat treatment or whatever other variations we might make to a material.

CPT testing shows what happens to the corrosion resistance when we change the material in some way. A higher CPT value indicates

that one stainless steel will perform better than a grade with a lower value, however the value cannot be used directly to predict performance in a real application.

What is pitting corrosion?

Stainless steel gets its corrosion resistance from a thin, invisible and insoluble layer of chromium and iron oxides and hydroxides that forms spontaneously on the surface. This passive layer is only a few nanometers (nm) in thickness, but it effectively keeps the metal underneath isolated from its surroundings. That means the electrochemical reactions that cause corrosion are slowed to a fraction of what they would be without the passive layer.  Moreover, if the metal beneath the passive layer is exposed, such as by mechanical damage or scratches, it spontaneously repassivates.

Pitting corrosion is characterized by surface attack at small discrete areas, typically in the presence of chlorides. It can be associated with a local discontinuity of the passive film, such as an inclusion or surface damage. But pits can also initiate on a seemingly perfect surface. Pitting attack often propagates at a high rate, causing corrosion failure in a short time. Pits can appear to be rather small at the surface but may be much larger underneath. Moreover, the small pit opening at the surface may be covered by corrosion products. Therefore, pitting corrosion could remain undiscovered until it causes perforation and leakage.

There is no fixed number for the size of a pit. For the purposes of corrosion testing, at Outokumpu we regard a pit as normally being at least 25 micrometers (µm) in depth. A pit can of course be smaller, but at some point it becomes difficult to distinguish pits caused by corrosion from naturally occurring surface imperfections.

The ASTM G48 standard is a well-known and frequently used method for testing of stainless steels and related alloys. The standard describes six methods to perform pitting and crevice corrosion tests, all of which are constant-temperature immersion tests in ferric chloride solutions. 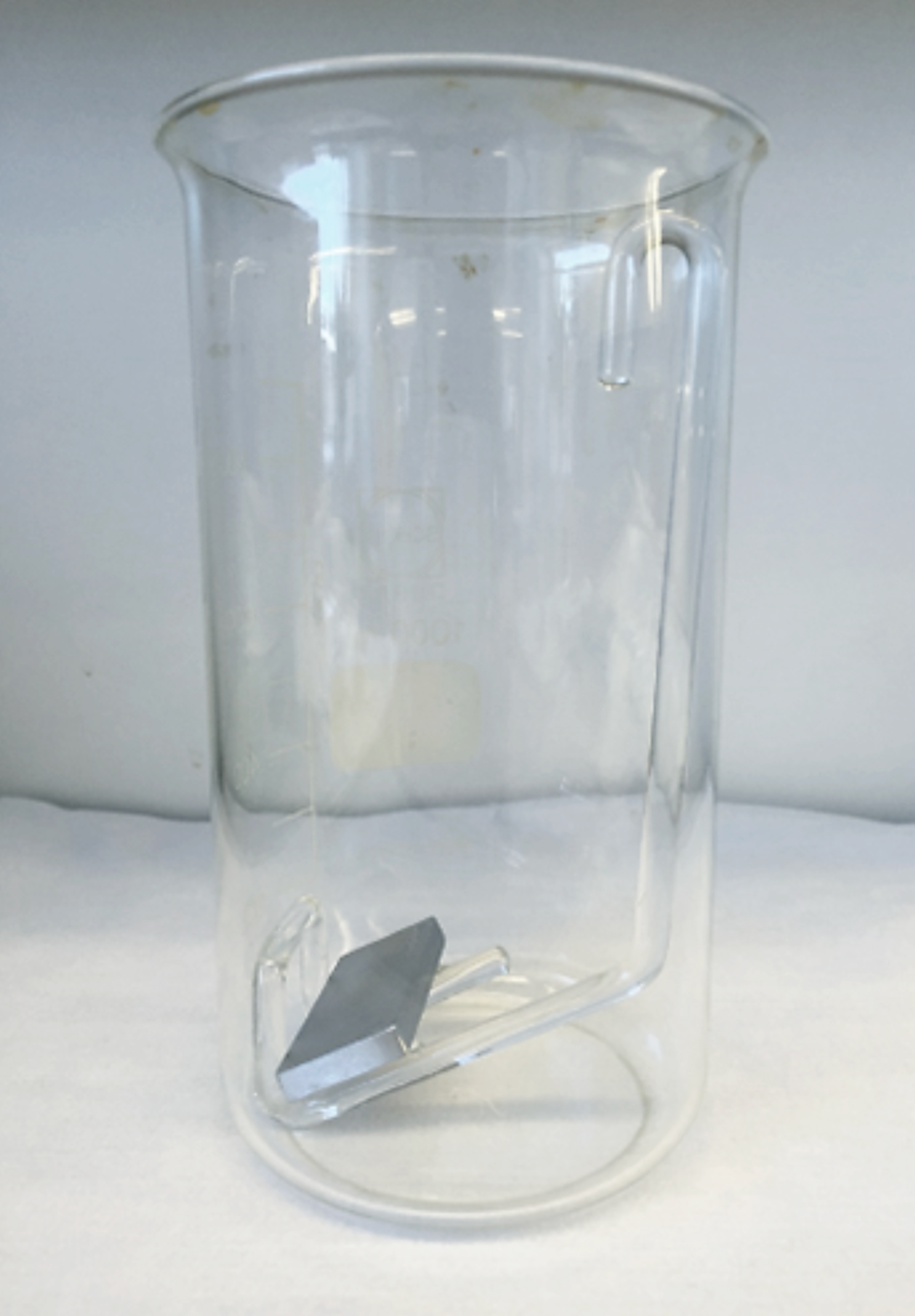 To measure the CPT of stainless steels, method E (see Figure 1), is used. This method involves testing samples over a range of temperatures to find the lowest point at which pitting corrosion occurs. This temperature is the critical pitting temperature (CPT). The sample is exposed for 24 hours in a chloride-rich, oxidizing and acidic solution of 6% ferric chloride (FeCl3) with an addition of 1% hydrochloric acid (HCl) to stabilize the pH. The tests are performed with new samples for each test temperature, with increments of 5°C.
The advantages of this method are that the test set-up is simple and it is easy to test complex sample geometries. If it is of interest, the corrosion resistance of edges can be evaluated.

The method does have some disadvantages, especially in the long test durations involved as well as being work-intensive since several samples have to be prepared, cleaned and evaluated. Furthermore, while the ability to test the corrosion resistance of edges can be an advantage under specific circumstances, the exposed edges, which are typically more prone to attack, can also be problematic. Edge attack can influence results by causing galvanic effects that, to some extent, protect the surrounding surfaces from attack. We also cannot use this method on either low-alloyed or very highly-alloyed grades.

CPT testing according to ASTM G150

An excellent alternative test method is ASTM G150 that uses electrochemical measurement to determine the CPT. Combined with a flushed port cell, or Avesta cell, this method eliminates the influence of edge attack by testing only the sample surface. In the Avesta cell (see Figure 2), the edges of the sample are flushed with distilled water to prevent unwanted crevice corrosion from interfering with the test.

The specimen is exposed to a 1 M sodium chloride (NaCl) solution, initially at 0 °C and is held at a constant potential of +700 mV versus SCE (saturated calomel reference electrode). The test solution is then heated with a ramp rate of 1 °C/min. The current density is recorded as the temperature rises.

A current spike occurs when corrosion starts, and the CPT is defined as the temperature at which the current density exceeds 100 µA/cm2. In the case shown in Figure 3 the CPT is around 54 °C. Pitting on the test specimen and absence of crevice attack are confirmed visually after the test. 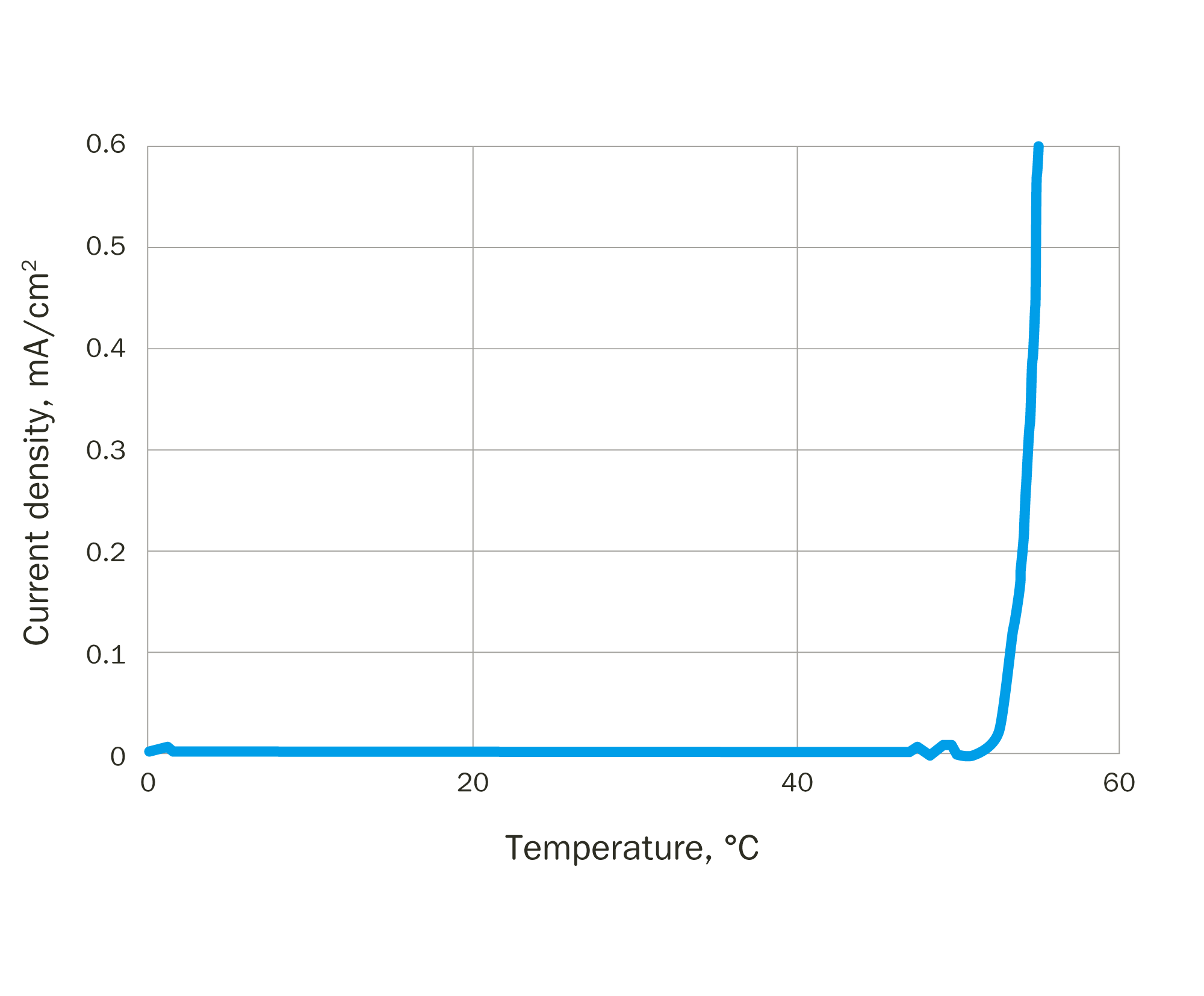 The major advantage of the ASTM G150 method is that it is very quick as it only takes two to three hours, including specimen preparation and setup, depending on the grade of steel. It also provides precise results, only the surface is tested and unlike the previous method no harsh or unsafe chemicals are used.

The key disadvantage of the method is that it requires more complex electrochemical test equipment. It is also harder to test non-flat products, although this can be done with some ingenuity. Finally, like ASTM G48 E, it cannot be used on low-alloyed or highly-alloyed grades but in this case the range is more restricted.

Comparing the results of the two test methods 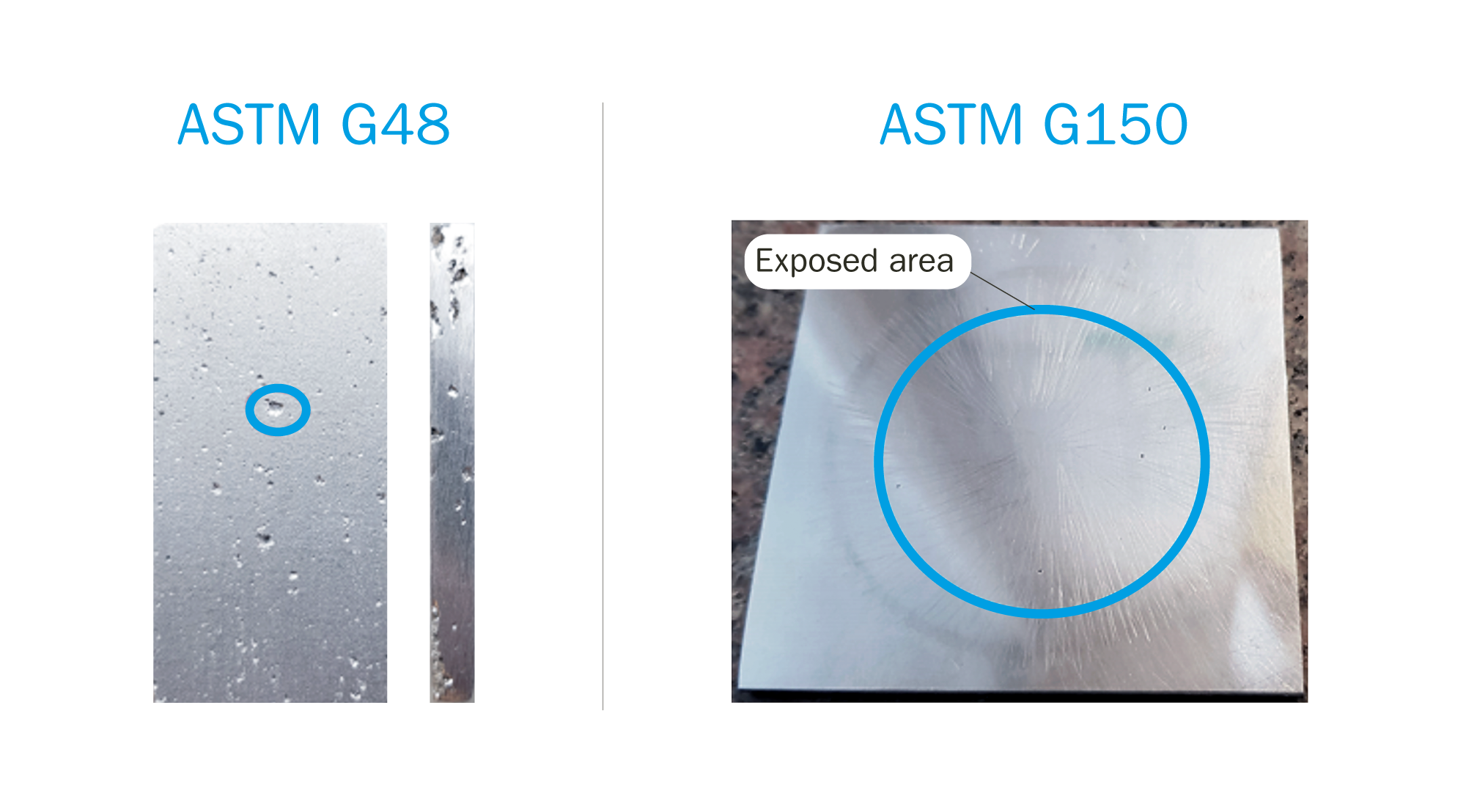 Figure 4 – Comparison of the corroded surfaces produced by each method

As can be seen in Figure 4, the ASTM G48 E method tends to be more aggressive in terms of the size of the pits produced, as well as corroding the sample edges. In contrast, ASTM G150 causes attack on a limited flat surface.

The difference in the CPT results of the two test methods is also shown in Figure 5. While the hierarchy of grades is normally the same, the actual CPT figures obtained can vary considerably. For example, for 254 SMO, the ASTM G48 E figure is 65°C while for ASTM G150 it is 85°C. This difference may, however, be partly attributed to differences in surface preparation.

Different products and surface finishes, such as mill finishes, may show CPT values that differ from the values shown in Figure 5. That is why, for the purpose of ranking steel grades, we grind the surface before testing to try and minimize these effects.

An important point to note is that a certain CPT is only relevant to the specific type of test method used. You must not use CPTs obtained using different test methods to compare the corrosion resistance of materials.

Understanding pitting corrosion and how it is influenced by environmental factors such as temperature is crucial to ensuring the safety and reliability of stainless steel components in chloride-rich environments. CPT testing provides a useful way of comparing the susceptibility of different grades. However, it is always important to remember that the actual CPT figure can vary according to the test method and other factors such as mill finish and specimen geometry. That is why a CPT is always a relative measure rather than an absolute property.