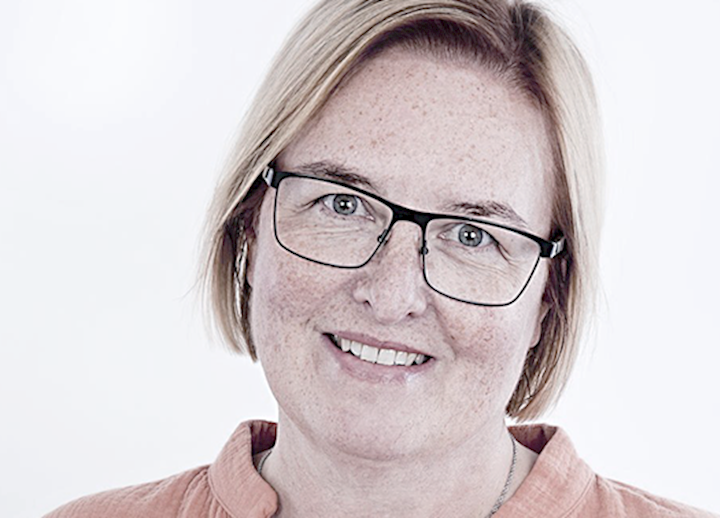 With an Outokumpu career of almost 35 years Elisabet saw the development of duplex stainless steels. As a Product Manager Elisabet made strategic decisions on the product portfolio.

As we celebrate 90 years since the introduction of the first duplex stainless steel grades, Elisabet Alfonsson shares her experience of developing the first lean duplex grade and providing technical support for customers in the pulp and paper and other industries.
When I started in 1987, we had basically one duplex grade for flat products, Forta DX 2205. As a research engineer, I did a lot of corrosion testing, developing the data to promote duplex grades and facilitate material selection for our customers. This included experience of testing on early duplex grades from the 1930s when we revisited test samples that were mounted on a rooftop testing station.