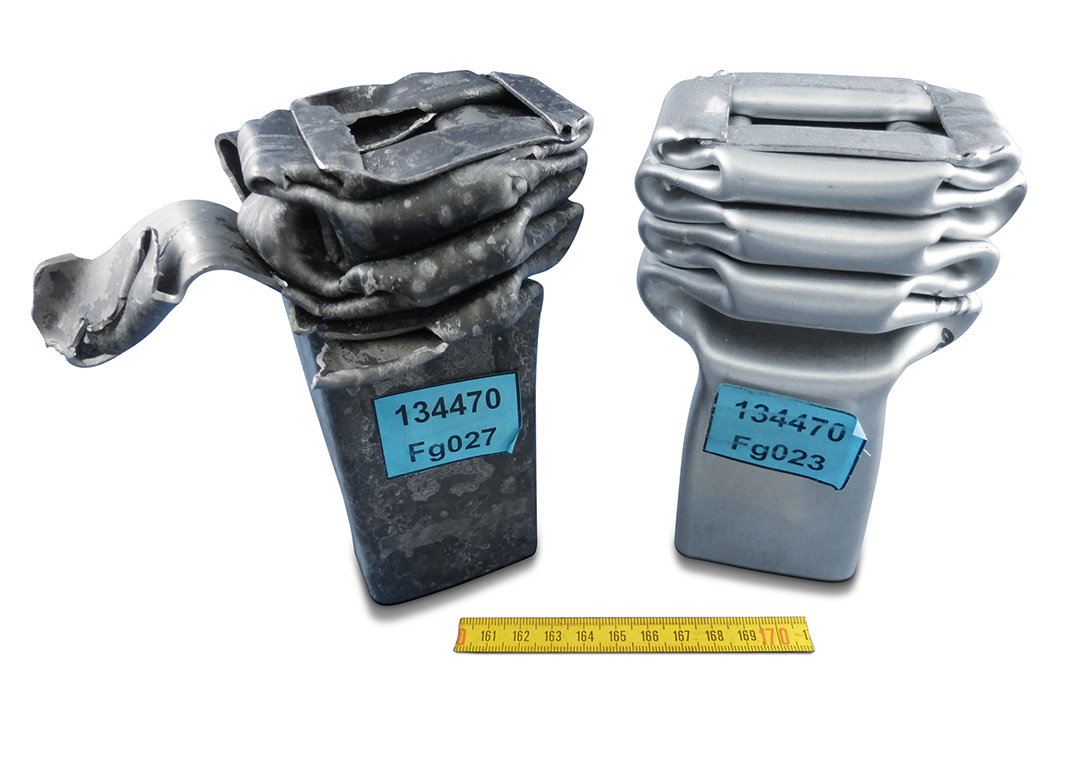 In addition to the direct possibilities for reducing the weight of existing designs, the Forta H-Series offers further advantages for designing new components, e.g.  a significant thickness reduction is possible. Furthermore, this new material can enable the utilization of innovative geometrical degrees and forming processes to address weight and size challenges while also increasing component stiffness.

Making of stainless bar in USA with new capabilities